The 2018 edition of Capgemini’s World Wealth Report, released earlier today, stated that global high-net-worth individual (HNWI) wealth has for the first time surpassed US$70 trillion, following a 10.6% increase in wealth over the previous year, and marking the sixth-consecutive year of growth. The report also recorded a 1.6 million increase in HNWI population. This positive growth pattern is expected to continue and will ultimately lead to global HNWI wealth exceeding US$100 trillion by 2025. 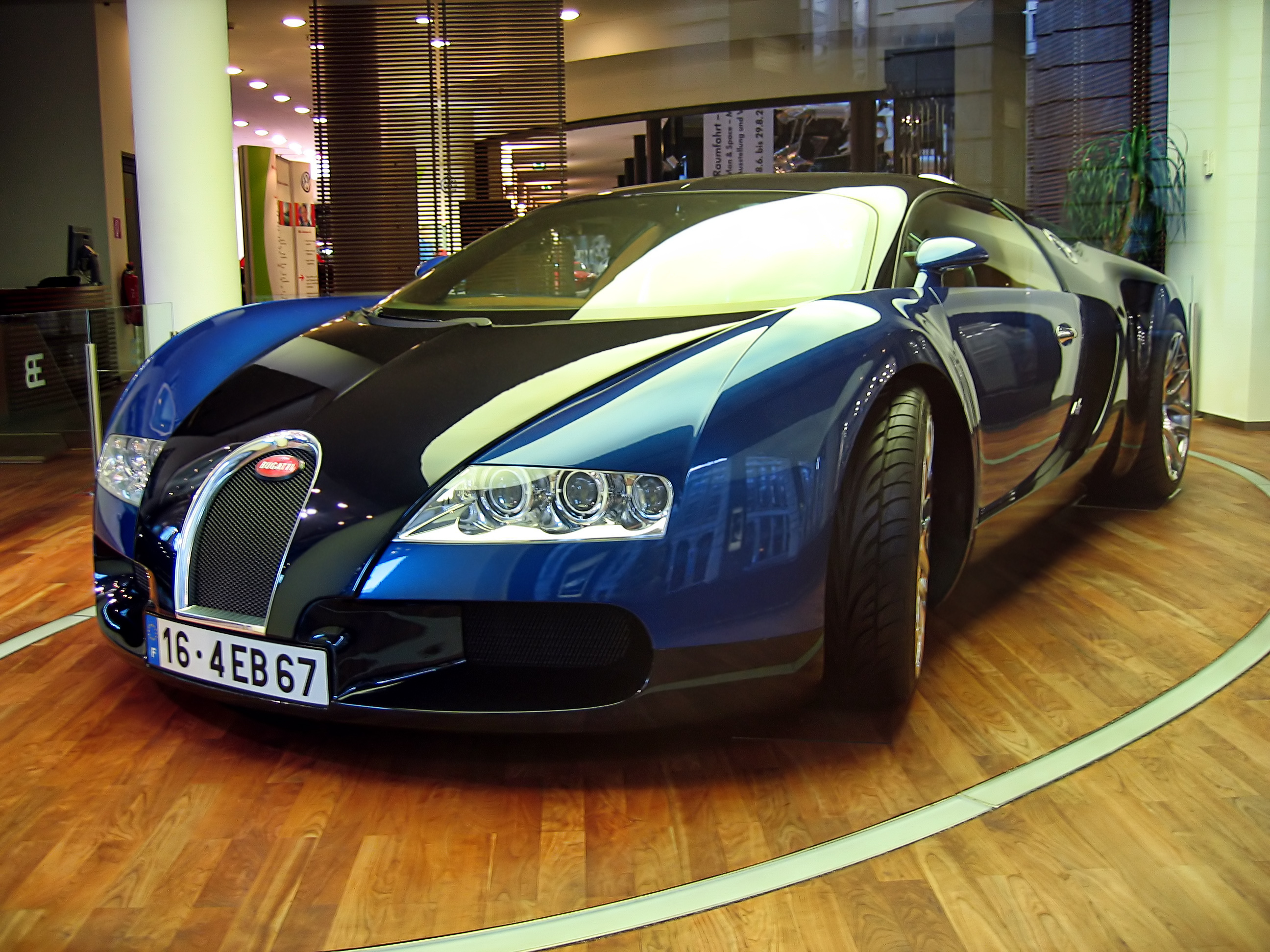 India was the fastest growing market both in the Asia-Pacific and globally, following an expansion of 20.4% in Indian HNWI population and 21.6% in local HNWI growth, largely bolstered by the solid equity market.

The largest concentration of HNWIs for 2017 was in the US, Japan, Germany, and China, which together account for 61.2% of the HNWI population. Some other markets which saw notable advancements in HNWI population figures include India, Kuwait and Sweden.

According to Capgemini, for 2017, HNWIs enjoyed a robust 27.4% in global investment returns.

Concerning asset allocation, the top three global asset classes were Equities (30.9%), Cash and Cash Equivalents (27.2%), and Real Estate (16.8%). Asset trends remained more or less steady in Q1 2018 over Q2 2017. Notably , real-estate moved up to the third-largest asset class, prompted by residential holdings, and was in fact the only asset class that saw an increase in investment.

The new spotlight on digital currency was also verified in the Capgemini report, with 29% of HNWIs in 2017 being highly interested in the venture of holding cryptocurrencies, and 26.9% being somewhat interested. Investments in cryptocurrency reached an all-time high in January 2018 with market capitalization nearing US$850 billion. Investment objectives range amongst HNWIs, however store of value and investment returns stand as the most popular. Considering that the virtual currency market is still gearing up in its inception stage, HNWIs remain wary and management firms hesitant with concerns in price volatility and market security. 71% of young HNWIs, however, place high value on receiving cryptocurrency information from their primary wealth management firms. Therefore, while wealth management have remained cautious due to unclear regulations, they are likely to be pushed to a decision, particularly by these younger HNWIs. The HNWI demand for hybrid advice has also persisted, and wealth-management firms, faced with the anticipated competition of BigTech firms in the industry have been pressured to hasten budgetary and hybrid-advice transformation. Indeed, 37.5% of HNWIs would be interested in diverting 11%-50% of their wealth to BigTech firms for wealth management purposes. Nevertheless, the positive investment returns were not proportionate to satisfaction increases, indicating that budgets and hybrid-advice are not evolving at a fast-enough rate.